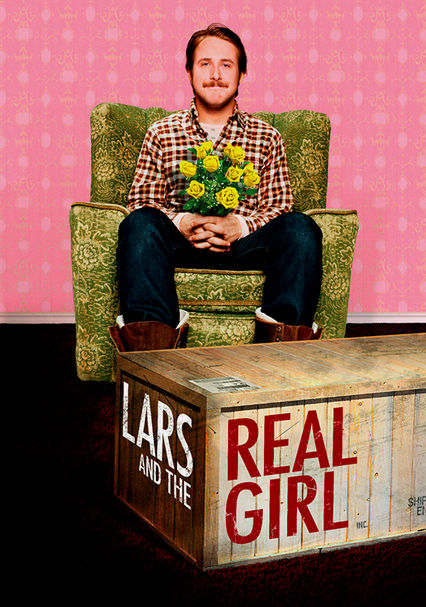 2007 PG-13 1h 35m DVD
When a delusional loner buys a life-sized sex doll over the Internet, promptly falls in love with her and starts telling people that she's his girlfriend, his brother and sister-in-law decide it's time to intervene.