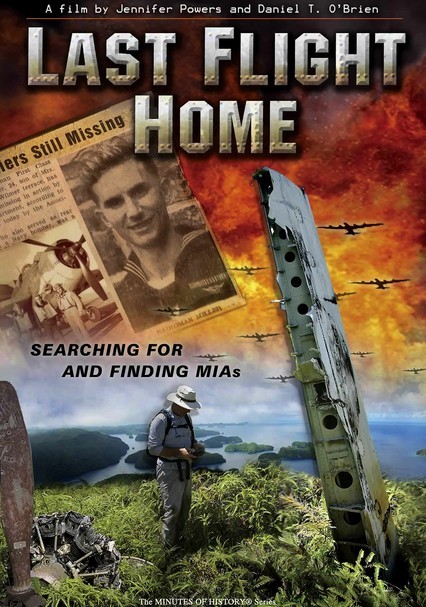 2008 NR 1h 7m DVD
This heartrending documentary examines Dr. Patrick Scannon's ceaseless quest for missing World War II airplanes in the island chain of Palau, where more than 200 United States aircraft were downed during the war in the Pacific. The film follows three emotionally charged searches, during which Scannon is assisted by families of the MIA and by interviews with surviving veterans, along with a team of altruistic volunteers.