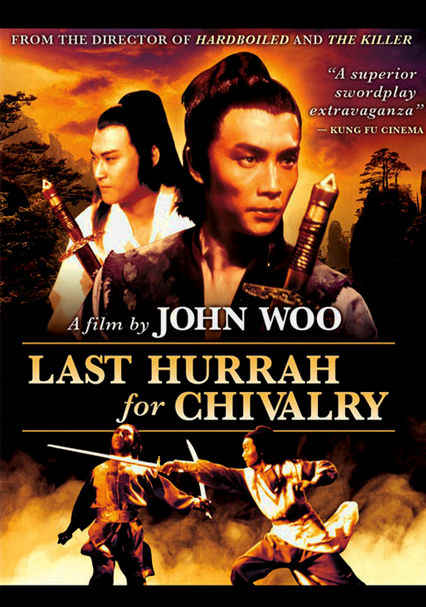 1979 NR 1h 47m DVD
Mercenary Kao finds himself in a moral quandary when he learns that the wife he purchased was paid by a rival to murder him. To even the score, Kao hires two samurai warriors to fight on his side, but this act only deepens the conflict.