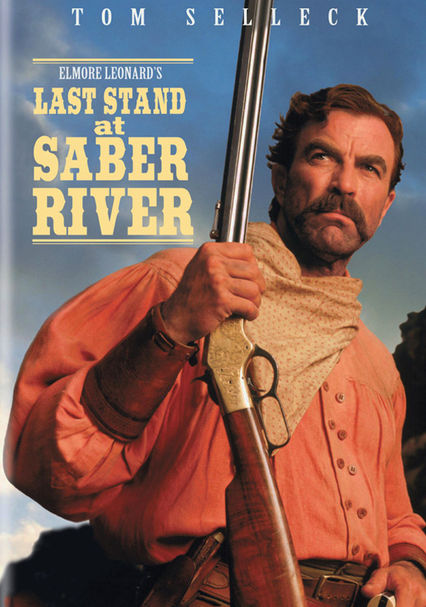 1997 NR 1h 35m DVD
Adapted from Elmore Leonard's novel, this made-for-TV Western centers on Confederate soldier Paul Cable (Tom Selleck), who returns to his Arizona property at the war's end only to find it occupied by pro-Union homesteaders. Embittered Cable, whose tough-talking wife (Suzy Amis) hasn't forgiven her husband for going off to war, finds himself in a battle not only with the Union men, but with his own family. Keith and David Carradine co-star.