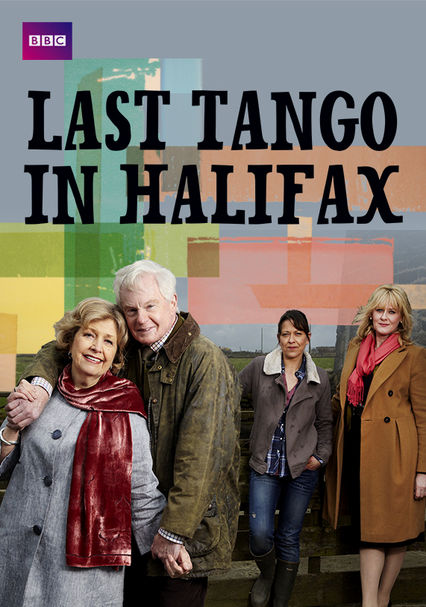 2012 NR 2 seasons
Childhood sweethearts Alan and Celia, both widowed and in their 70s, fall for each other all over again when they are reunited over the Internet after nearly 60 years. As their lives collide for a second time, the couple laments what might have been.

After finding each other on Facebook thanks to their respective grandsons, Celia Dawson and Alan Buttershaw -- widowed, retired and in their 70s -- rekindle a passionate relationship that started six decades earlier.

Award-winning comedy drama and PBS favorite Last Tango in Halifax returns for a second season as the two childhood sweethearts work to finally make a life together. After Alan's near fatal heart attack, he and Celia decide to marry secretly, but how will their daughters react?