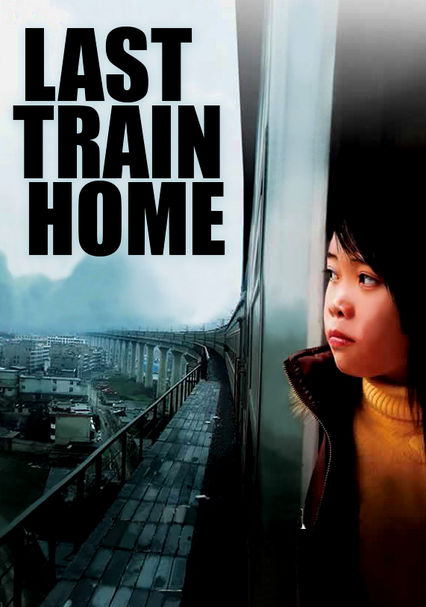 2009 NR 1h 27m DVD
Documentarian Lixin Fan follows a couple who, like 130 million other Chinese peasants, left their rural village for work in the city, leaving their children to be raised by grandparents, returning only once a year on an arduous 1,000-mile journey.