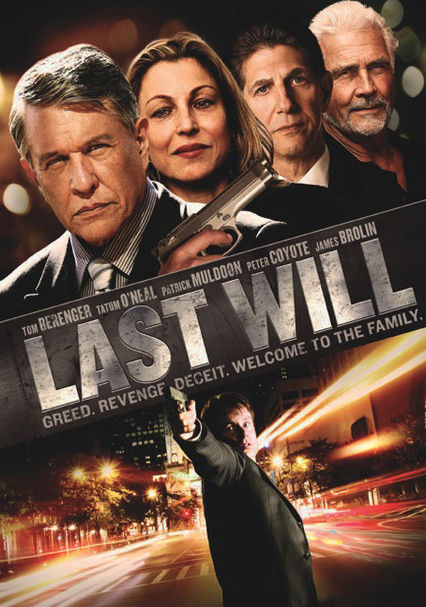 2009 NR 1h 43m DVD
After tying the knot with a charming and wealthy physician (Tom Berenger), the attractive Hayden Emery (Tatum O'Neal) learns that she's also wedded to his family's tangled financial empire, a dynasty that's brimming with sinister plots and secret motives. When her husband is murdered, Hayden is shocked to discover that she's considered the prime suspect. James Brolin and Peter Coyote co-star in this thriller.