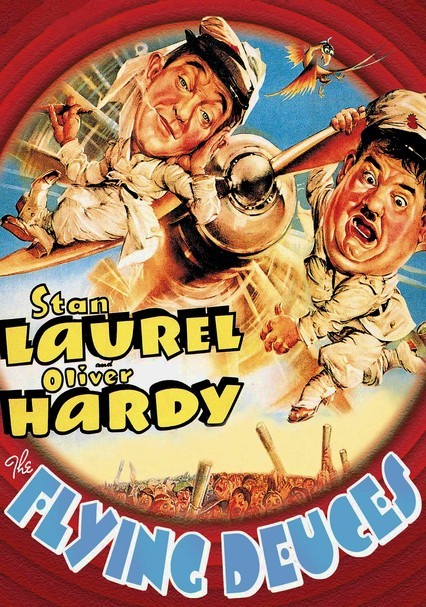 1939 NR 1h 9m DVD
Stan Laurel and Oliver Hardy star as a pair of doofy Americans who get caught up in the French Foreign Legion. Oliver's heartbroken when his French dream girl rejects his proposal, so he and Stan accept laundry duty in Morocco. They eventually decide to desert, and Oliver reconnects with his love, only to learn that she's married to their commander. Now wanted men, Stan and Oliver must escape capture -- and get the girl.