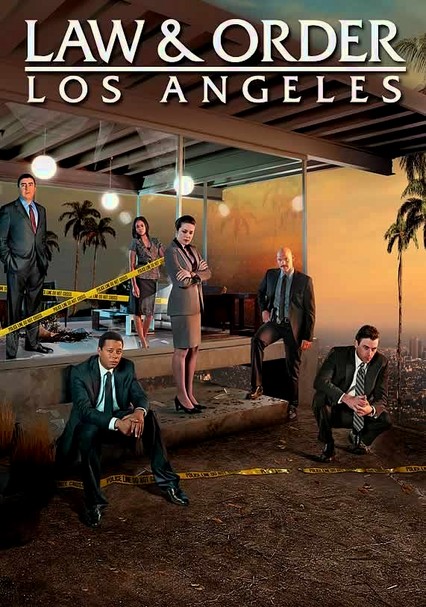 2010 NR 1 season
Los Angeles gets the "ripped from the headlines" treatment in this edition of the smash-hit cops-and-lawyers franchise, which follows law enforcement as they investigate and prosecute murders in Pasadena, Echo Park and all across the sunny Southland.