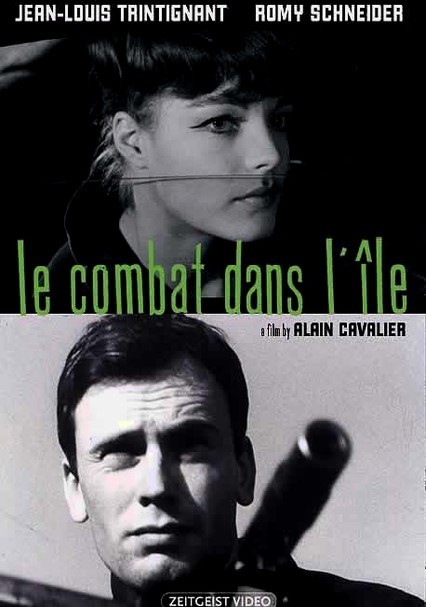 1962 NR 1h 44m DVD
When the well-groomed son of an industrialist (Jean-Louis Trintignant) blows his cover as a right-wing extremist, he's forced to flee the city of Paris with his wife (Romy Schneider) in tow, seeking solace in the country in the company of a childhood friend (Henri Serre). Alain Cavalier directs this politically charged product of the French New Wave, with black-and-white cinematography by Pierre Lhomme.