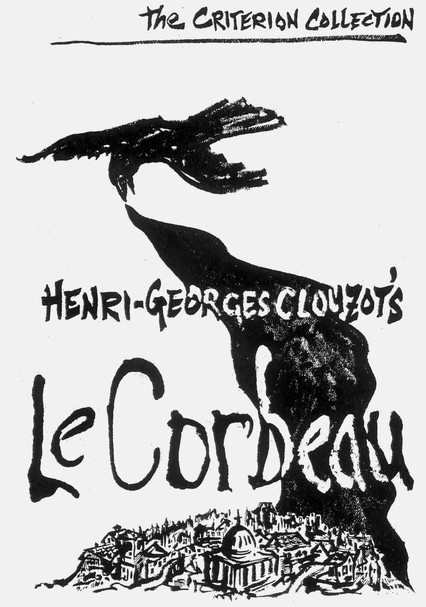 1943 NR 1h 31m DVD
The shadowy writer known only as "Le Corbeau" drives a French provincial town -- via cryptic and damning letters -- into exposing the suspicion and hard feelings hidden beneath the community's surface. Made during the Nazi occupation of France, director Henri-Georges Clouzot's film was vilified by the right-wing Vichy regime and other groups. But writers such as Jean Cocteau recognized the powerful subtext to Clouzot's anti-Gestapo tale.