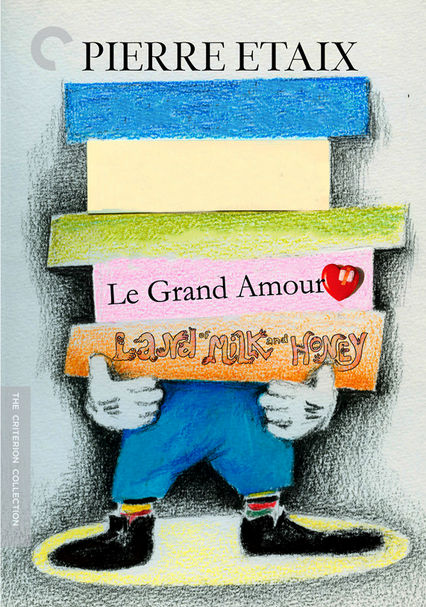 1969 NR 2h 43m DVD
In Le Grand Amour, French comic director Pierre Etaix stars as a married man who acts like a child when he falls for his secretary. Etaix takes on society in Land of Milk and Honey, a documentary about French culture after the May 1968 riots.