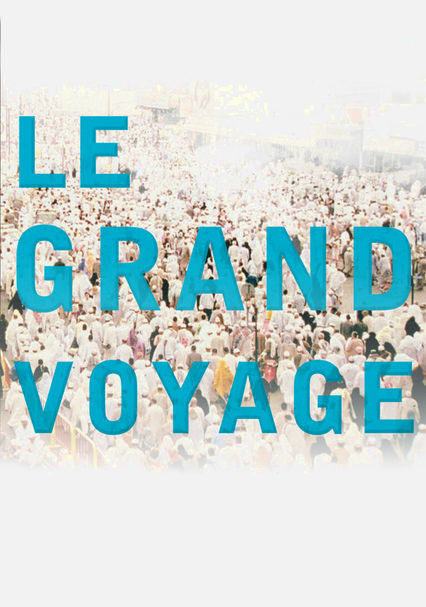 2004 NR 1h 48m DVD
Driving his traditional Muslim father (Mohamed Majd) across Europe en route to Mecca, thoroughly modern college student Reda (Nicolas Cazale) finds little to say to the old man. But along the way, as the gap between father and son begins to narrow, the two discover that ultimately it's the journey -- not the destination -- that matters. For his fresh take on the road trip formula, director Ismael Ferroukhi earned a BAFTA nomination.