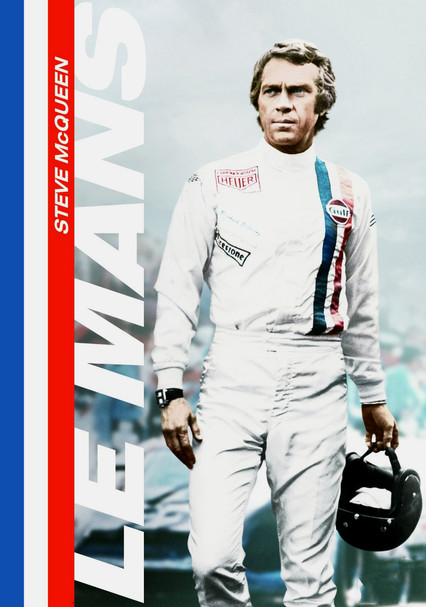 1971 G 1h 48m DVD
Steve McQueen stars an American driver at the 24-hour Le Mans Grand Prix who is locked in an intense grudge match with his German counterpart, even as he wrestles with his guilt over causing an accident that cost the life of a close friend. McQueen comes through with a penetrating, stoic performance in this classic film, and the racing sequences through the French countryside are nothing less than breathtaking.