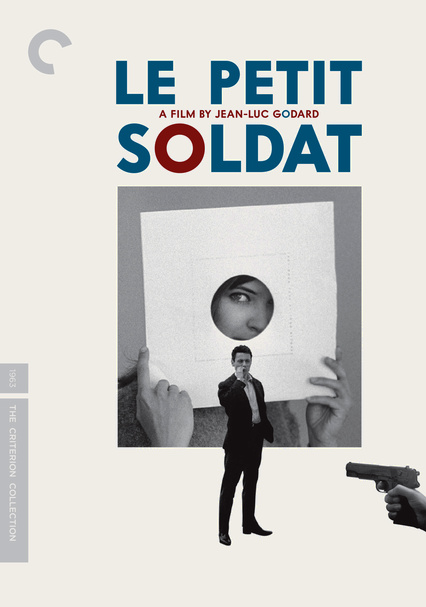 1967 NR 1h 28m DVD
Banned in France for three years because of its blunt portrayal of both sides' use of torture in the Algerian War, director Jean-Luc Godard's intricate film follows Bruno Forestier (Michel Subor), a disenchanted French hit man sent to bump off an Algerian dissident. Though essentially apolitical, Forestier questions his values when he falls for the gorgeous Veronica Dreyer (Anna Karina), unaware that she's secretly working for the other side.