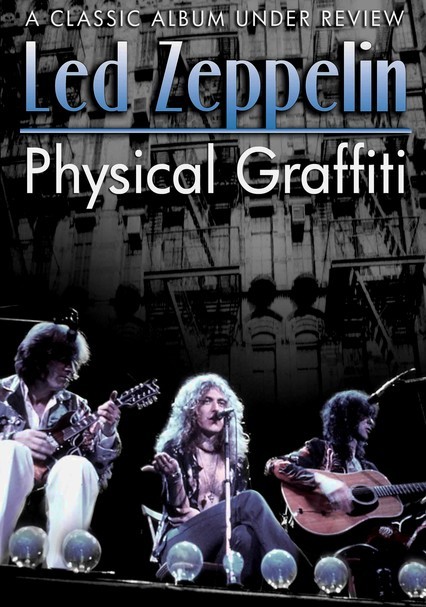 2008 NR 1h 31m DVD
With classic concert film, rare studio footage and candid testimonials from many involved behind the scenes, this one-of-a-kind documentary explores the making of Led Zeppelin's "Physical Graffiti," the album widely regarded as the band's best. In addition to a look back at the recording of this monumental record, this program also features an analytical critique from Zeppelin experts such as Nigel Williamson and Neil Daniels.