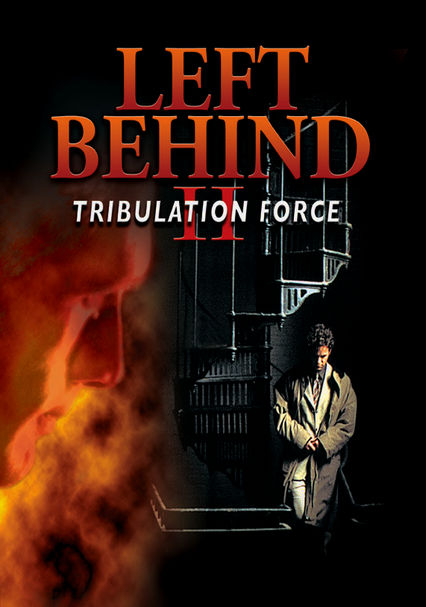 2002 NR 1h 34m DVD
In a world where thousands of people disappeared mysteriously in an event called "The Rapture," the Christians left behind find themselves threatened by a powerful man they believe to be the Antichrist: U.N. President Nicolae Carpathia. Led by TV reporter Buck Williams (Kirk Cameron), Pastor Bruce Barnes (Clarence Gilyard Jr.) and pilot Rayford Steele (Brad Johnson), the survivors join forces for the ultimate showdown between good and evil.