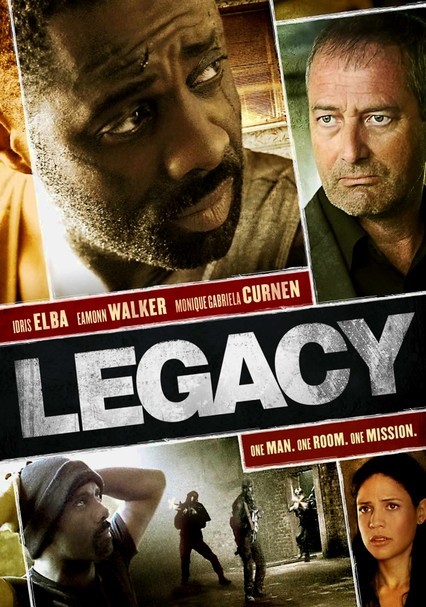 2010 R 1h 35m DVD
Taking refuge in a shabby Brooklyn motel after narrowly surviving a failed mission in Eastern Europe, Black Ops soldier Malcolm Gray (Idris Elba) begins to disintegrate mentally as he broods over the legacy of his actions in this taut psychological thriller. Haunted by his demons while holed up in his room, Malcolm ponders the ascent of his brother (Eamonn Walker), an ambitious senator with designs on the presidency.