Legend of the Black Scorpion 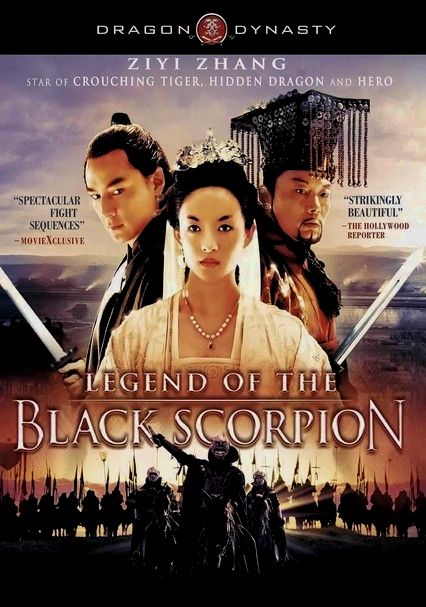 Legend of the Black Scorpion

2006 NR 2h 11m DVD
After murdering his brother the emperor, taking over the throne and marrying the recently widowed Empress Wan (Ziyi Zhang), Li (You Ge) dispatches a group of assassins to kill Prince Wu Luan (Daniel Wu). Having survived the attack, Wu Luan sets out to avenge his father's death. Teaming with the empress, Wu Luan plans to strike during a lavish banquet Li is throwing for his ministers. This stunning Chinese film is based on Shakespeare's "Hamlet."