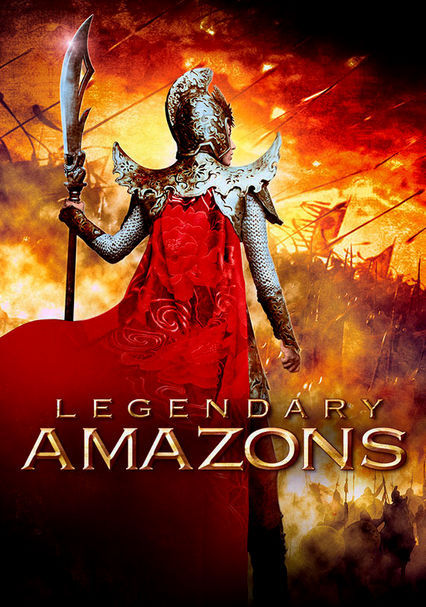 2011 NR 1h 48m DVD
In early 11th century China, the Song Dynasty is being invaded by armies of the rival state Western Xia. Yang, the last of a long line of Song generals, is killed and his widowed wife Mu leads other widows into battle to save their dynasty.