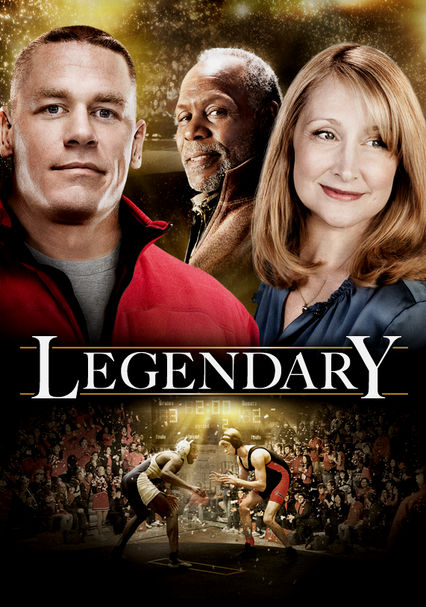 2010 PG-13 1h 43m DVD
Fed up with fending off bullies, bookish teen Cal Chetley joins his high school's wrestling team with hopes that his older brother, Mike -- a gifted athlete who wrestled in high school and college -- will want to whip him into shape.

Parents need to know that this family/sports drama heads down some dark avenues (alcoholism, tragic deaths, rage) but does so armed with good intentions. It explores the depths of estrangement and the power of forgiveness, and it also examines the bonds of family, the importance of self-confidence, and the endless possibilities of redemption. There's a fleeting moment of non-sexual nudity (as well as kissing and an implied chest-flashing by a teen girl), some bullying and fighting, and drinking.

A 15-year-old girl shows off her breasts to a group of guys (her back faces the camera, but she makes a motion as if lifting the front of her shirt). A young couple kisses tenderly. A teen boy's behind is displayed briefly at a wrestling weigh-in.

High-schoolers bully a classmate and toss a rock at him; he fights back with an insult that goads his nemesis into hitting him. A man gets into a bone-crunching fistfight at a bar, which lands him in jail; later, he's attacked by the same guy and his goons, and he has to defend himself by hitting them back and throwing one through a glass door.

The film has messages about conquering your personal demons, forgiving others and yourself for the past, and pushing yourself beyond your anticipated limits.

The film is co-produced by World Wrestling Entertainment (WWE), which is notable since the film is about high school wrestling.

Some drinking at bars; one adult seems to like his alcohol a little too much and ends up giving up drinking after a fight.