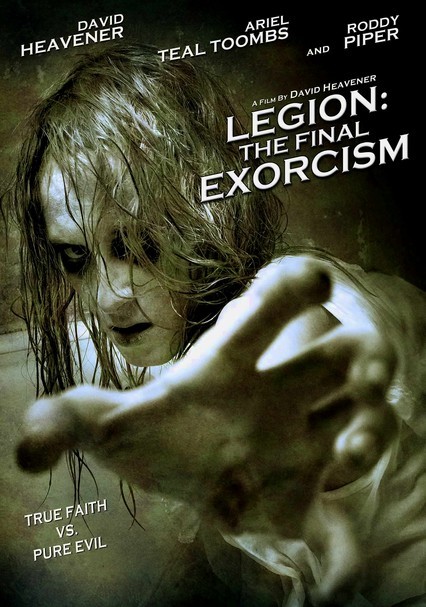 2006 R 1h 28m DVD
Former priest Michael San Chica (David Heavener) now investigates reports of demonic possession from around the world, and when he gets word from a Baptist minister (Roddy Piper) that his daughter (Ariel Teal Toombs) has become possessed, Michael sets off to see the offending spirit for himself. But as he experiences the demon's powers, he realizes it's the same force of evil he had attempted to send back to hell years ago.