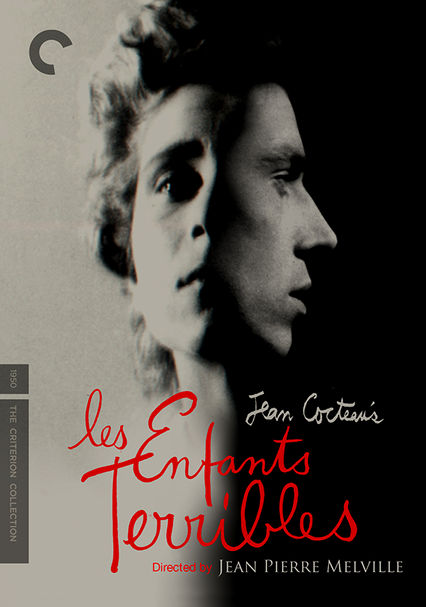 1950 NR 1h 46m DVD
After teenager Paul (Edouard Dermithe) is injured in a schoolyard fight and ordered to bed rest, his doting sister, Elisabeth (Nicole Stéphane), assumes the lead role in his care. But when Elisabeth takes on a boarder (Renée Cosima) who strongly resembles Paul's boyhood crush, the siblings' close relationship is threatened. Director Jean-Pierre Melville also penned the screenplay to this black-and-white drama, based on a novel by Jean Cocteau.