Leslie Jordan: My Trip Down the Pink Carpet 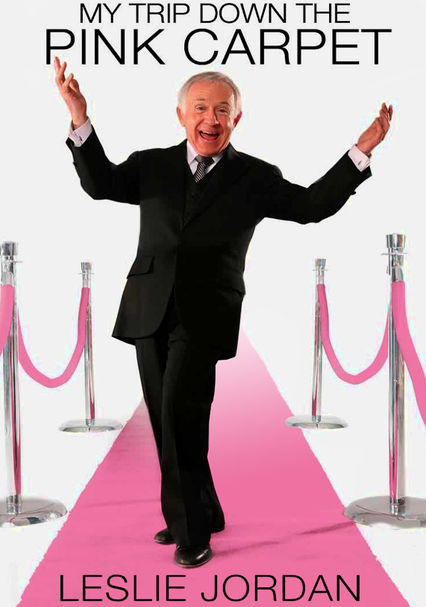 Leslie Jordan: My Trip Down the Pink Carpet

2010 NR 1h 30m DVD
Filmed live in Atlanta, Leslie Jordan's one-man show features the Emmy-winning actor, writer and comedian's amusing offbeat riffs on life, celebrity encounters with everyone from Boy George to George Clooney, and being a gay Southern man. Using material culled from his book by the same name, Jordan offers up a hilarious -- and occasionally poignant -- account of Hollywood and his own fascinating life experiences.