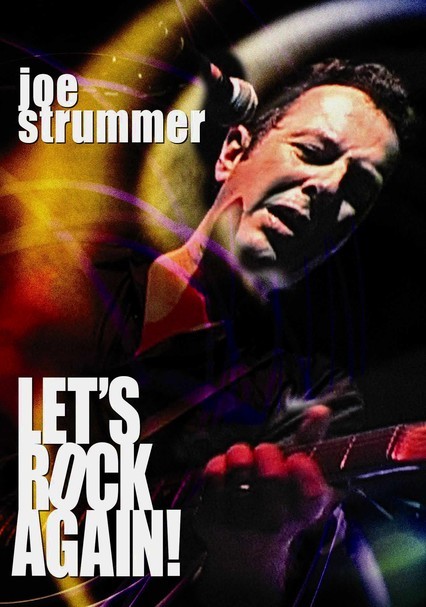 2004 NR 1h 7m DVD
By following his friend and former Clash front man Joe Strummer around with a camera for 18 months before his death, filmmaker Dick Rude captured a softer side of a performer better known for his rough-cut edges. Highlights include all-access live footage from The Clash's heyday in the 1970s and '80s, plus Strummer's more recent performances with The Mescaleros, a punk-reggae band he founded in the 1990s.