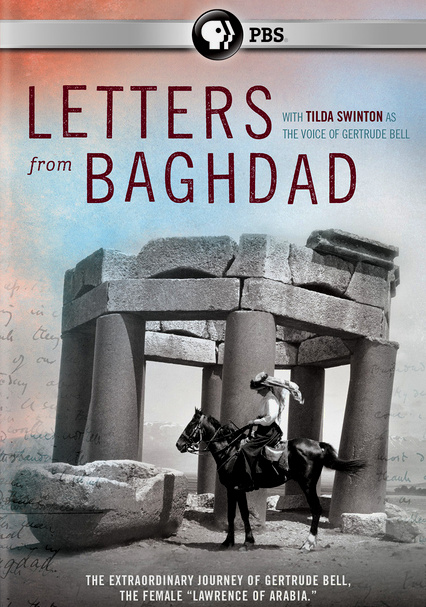 2017 NR 1h 35m DVD
This story is told in the words of Gertrude Bell-sometimes called the female "Lawrence of Arabia." Bell was an explorer, spy, archaeologist and diplomat who helped shape the Middle East after World War I. Advisor to Winston Churchill and critic of colonial policies in Iraq, Bell was considered the most powerful woman in the British Empire. The film takes us into a past that is eerily current.