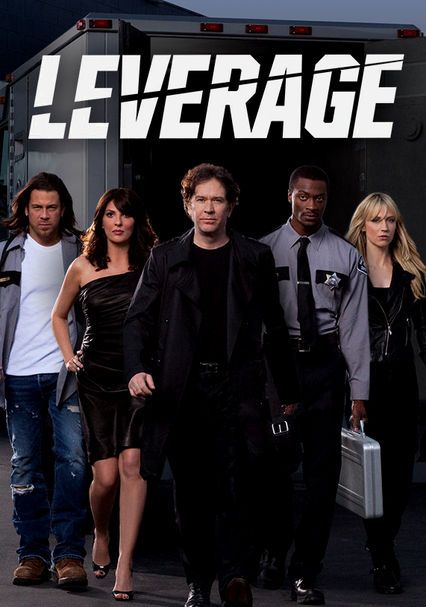 2008 TV-PG 4 seasons
Backed by a staff of thieves and hackers, former insurance investigator Nate Ford (Timothy Hutton) pulls a 180 on the corporate and government entities he used to protect. And with good reason: they played a role in his young son's tragic death. Aldis Hodge co-stars in this TNT original drama as Ford's go-to gadget guy, with Gina Bellman and Christian Kane playing the roles of his most-trusted con artist and a martial arts expert.