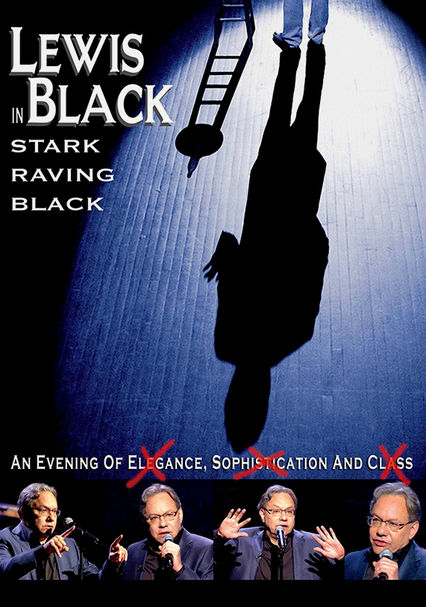 2009 NR 1h 20m DVD
Blustery funnyman Lewis Black hits the stage for this Comedy Central special, which finds the comic using his wry observational humor to skewer everything from Washington politicians and the tanking economy to cell phones and getting old. Filmed at the landmark Fillmore Detroit theater in 2009, this film also finds Black ranting and raving about religion -- especially when mixed with politics -- and much more.