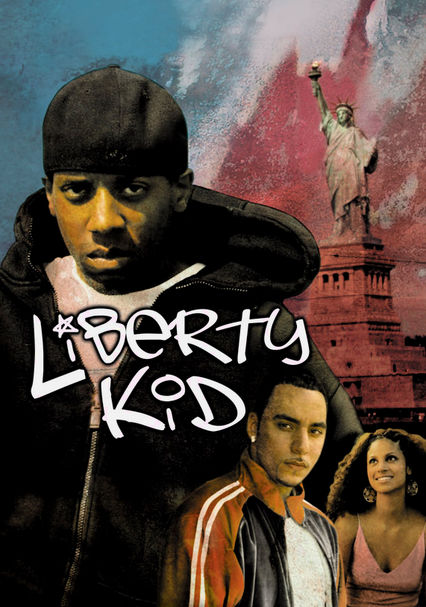 2007 NR 1h 30m DVD
In the wake of Sept. 11, pals Derrick and Tico fall on hard times after they lose their jobs as concessions workers at Liberty Island. While Derrick is tempted by Army recruiters, he's also drawn to the world of street hustling by the volatile Tico.