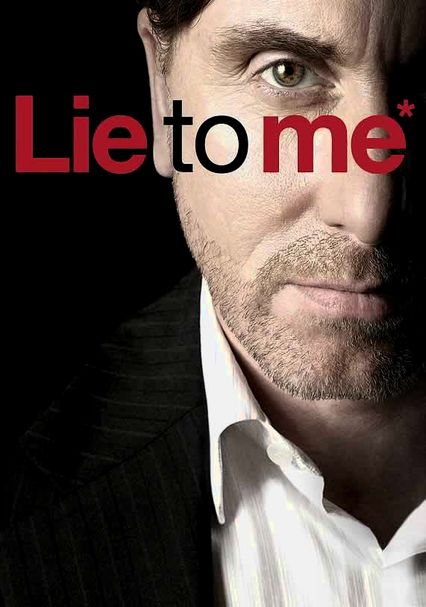 2009 TV-14 2 seasons
Loosely inspired by the career of psychologist Paul Ekman, this engaging crime drama focuses on the work of Dr. Cal Lightman, whose knowledge of human facial and behavioral cues lets him determine whether a person is telling the truth.

Tim Roth returns as behavioral scientist Cal Lightman, whose keen eye detects when and why somebody is lying. As Lightman assists law enforcement, he learns that teasing out the truth in his personal relationships can do more harm than good.

Behavioral psychologist Dr. Cal Lightman is a top expert in the field of human deception. Working with law enforcement, his firm's employees put their analytic tools to use to uncover the truth in cases involving rape, murder and human weakness.

Parents need to know that this procedural crime drama focuses on an expert in lying and deception who helps law enforcement agencies and private clients determine whether people are telling the truth. The show is fiction but the science is real, and it's fascinating to watch him explain how he can tell when people are being dishonest. There's little outright violence (though characters do visit crime scenes and look at photos of the same), and mostly mild references to sex (though some episodes have more graphic scenes). Parents might be wary that the show could offer kids tips about fooling others, though it could also be just as useful to parents when it comes to spotting falsehoods.

There are some discussions of sex, including flirting and innuendo. Some episodes also have more explicit scenes, including simulated intercourse, scantily clad characters, multiple partners, etc.

There's some on-screen violence, including fistfights and threatening conversations. The characters often discuss violent crimes, and sometimes must visit crime scenes and look at photos of crime scenes.

Occasional swearing, including "ass" and "sod off" (from the British lead character).

The show's entire focus is determining who's lying and why. As the main characters often say, everyone lies -- so expect plenty of dishonesty, and plenty of interesting discussions about the justification for lies.