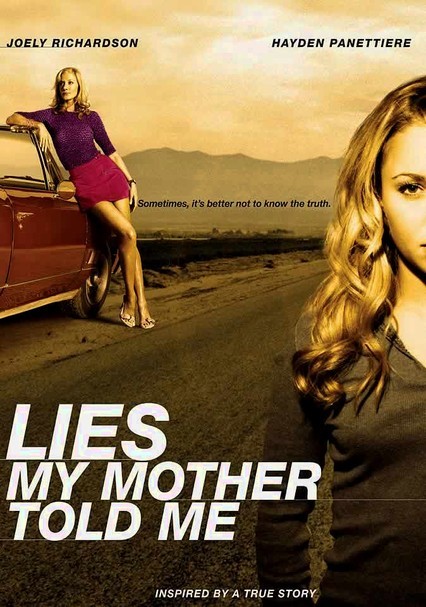 2005 NR 1h 28m DVD
In this made-for-television drama that originally aired on the Lifetime network, Joely Richardson plays serial con artist Laren Sims, who can't seem to keep her bad behavior under control. Caught in a cycle of lying and deceit, Laren uses stolen credit cards to make her way to Las Vegas, where her past eventually catches up with her. But will a forced confrontation with reality convince her to change her ways?