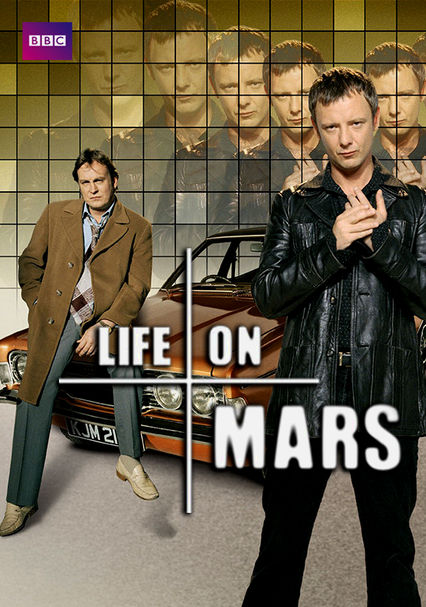 2006 TV-14 1 season
This intriguing drama mixes sci-fi with a police procedural as DCI Sam Tyler is thrust from 2006 to 1973 after a traffic accident. As he continues to work cases, Tyler wonders whether he's insane, is in a coma or has really traveled through time.

While butting heads with his chain-smoking, bigoted and dangerously dodgy colleagues, Sam is slowly beginning to discover a chilling meaning behind everything that's happened. Will he ever find a way to get back home?

Parents need to know that the detectives in this British crime procedural often use unorthodox methods to solve their cases, including roughing up suspects and accusing people even if they don't have enough evidence. Their actions fuel some of each episode's more violent, gritty scenes. In addition, the '70s setting opens the door for some decidedly un-PC humor and behavior, including sexism.

Autopsy photos; a man is hit by a car; police rough up a suspect. Lots of gritty, crime-related violence, but usually not terribly graphic.

Because it's a crime show, the series deals with lots of unsavory actions and people, including corrupt cops who rough up suspects to get answers and plant evidence to frame people. Because it's set in the '70s, there's a distinct lack of political correctness -- minorities are mocked, and sexual harassment is standard.