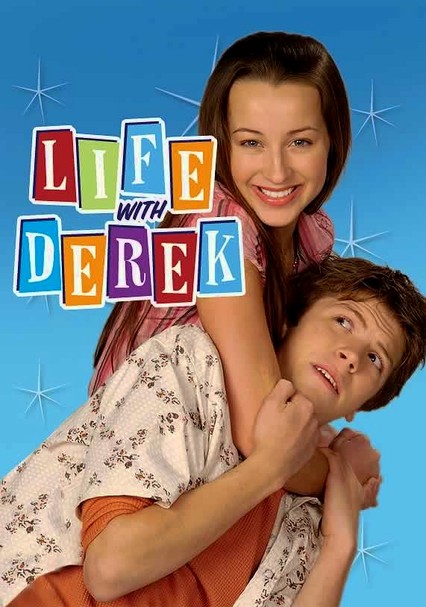 2005 TV-G 1 season
Sibling rivalry ensues in this Disney Channel sitcom when only-children Casey and Derek learn that their parents are getting married ... to each other. But once Casey and Derek are brother and sister, they've got to learn how to get along.

Casey (Ashley Leggat) and Derek (Michael Seater) were each content to be the overachieving older sibling in a single-parent home. But that was before Casey's mom (Joy Tanner) and Derek's dad (John Ralston) tied the knot, bringing the two hyper-driven high schoolers under the same roof. The family home becomes a battleground in this hilarious first season of the award-winning Disney Channel series, which co-stars Jordan Todosey and Daniel Magder.