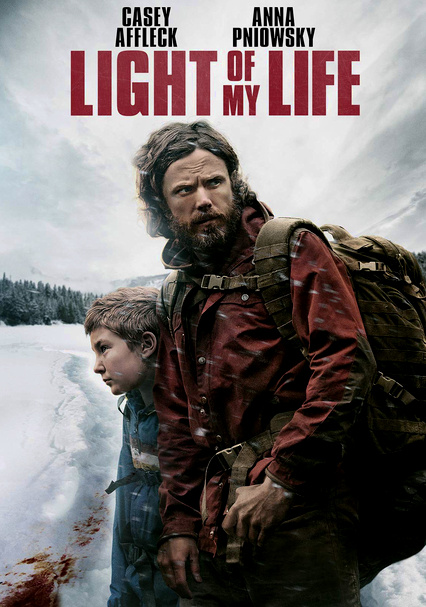 2019 R 1h 59m DVD
A decade after a plague has wiped out nearly all of the world's female population, a father and daughter live on the outskirts of what's left of civilization as they once knew it. Disguising his daughter as a boy, the father struggles to protect her from newfound threats as they are forced from their home into dangerous territory. Prepared to defend his daughter at all costs, their bond and the character of humanity is tested.