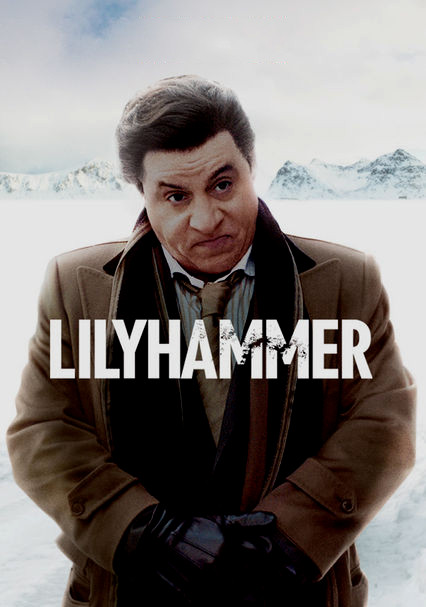 2012 TV-MA 1 season
After testifying against the Mafia, ex-gangster Frank Tagliano enters witness protection and asks to be sent to Norway. Despite the peaceful surroundings, it's not long before Frank strays from the straight and narrow.

After he testifies against a Mafia boss, ex-gangster Frank Tagliano enters the witness protection program and asks to be sent to Norway. Despite the peaceful surroundings, it's not long before Frank strays from the straight and narrow.

Parents need to know that this entertaining made-for-streaming Netflix series contains some mature content, including some sexual references (including nudity), and very strong language ("c--ksucker," "f--k", etc.). Drinking, smoking, and shooting (animals and humans) is visible, though the blood is minimal. The main character is a reformed gangster, so some of his dealings are borderline illegal or refer to past illegal activities.

Some sexy stuff, including photographs of bare breasts and references to having sex with minors.

Guns and rifles visible, but are used primarily for hunting. Contains occasional shooting, intimidation, physical violence, and minimal blood. Dead animals (including a severed sheep's head and a shot dog) are visible; one cast member accidentally gets nicked by a bullet (the incident is more funny than violent).

Unbleeped (or subtitled) language includes "f--k," "c--ksucker," "s--t," etc. As well as occasional epithets like "towel head," in reference to a man of Middle Eastern descent.

The series promotes some understanding of a foreign country (Norway) from a unique American immigrant's perspective. There's also a sense of community and cooperation among the newcomer and his small-town neighbors.