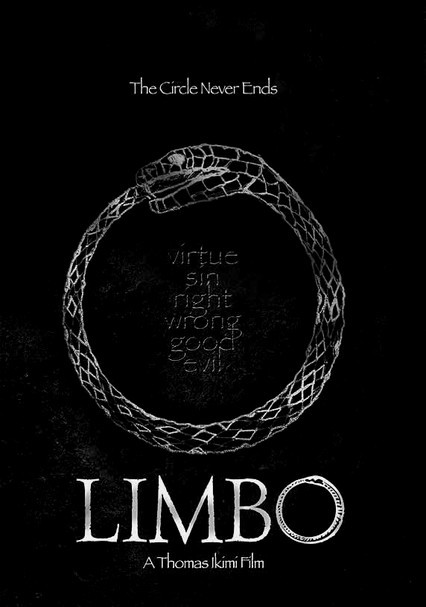 2006 NR 1h 30m DVD
Big-city lawyer Adam Moses (Christopher M. Russo) refuses to hand over evidence to a mobster (George Morafetis), leading to a rooftop shoot-out. He takes a bullet, but it causes no physical effect; instead, it sends him into a repeating time loop. Pondering his moral obligation, Moses decides to use his recurring hour to save a doomed gambler's life. Writer-director Thomas Ikimi presents this neo-noir thriller in moody black-and-white.