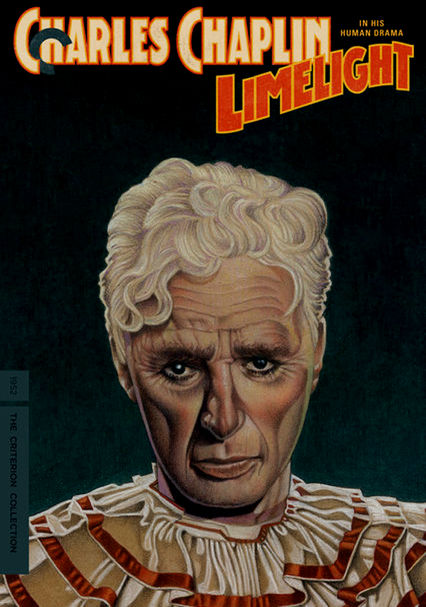 1953 NR 2h 17m Blu-ray / DVD
Charlie Chaplin's masterful drama about the twilight of a former vaudeville star is among the writer-director's most touching films. Chaplin plays Calvero, a once beloved musical-comedy performer, now a washed-up alcoholic who lives in a small London flat. A glimmer of hope arrives when he meets a beautiful but melancholy ballerina who lives downstairs.