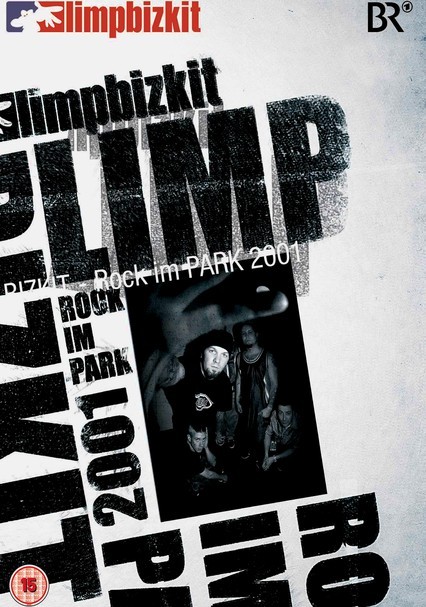 2001 NR 1h 26m DVD
Performing in front of a pumped-up German audience at Nuremberg's Rock in the Park Festival in 2001, rap-metal group Limp Bizkit plays their biggest songs, including "Take a Look Around," "Rollin'," "Faith," "My Way" and "Show Me What You Got." Recorded during the height of their popularity, this concert features the Fred Durst-led band putting on an intense show full of raw energy and excitement.