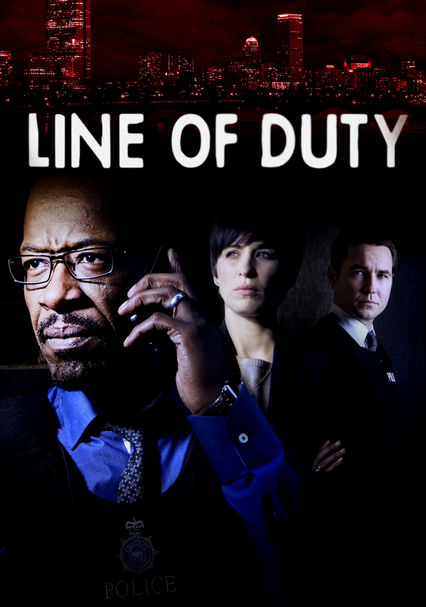 2012 NR 5 seasons
DS Steve Arnott is transferred to a police anticorruption unit after he refuses to be part of a cover-up involving an accidental shooting. There, he partners with DC Kate Fleming to investigate a fellow officer.

After Detective Sergeant Steve Arnott is transferred to an anti-corruption unit following an accidental shooting during a counterterrorist operation, he and Detective Constable Kate Fleming lead an investigation into an officer's alleged corruption.

Like other police units, AC-12 catches criminals-but the offenders it investigates are fellow officers. When a police convoy is ambushed, leaving three cops dead and a protected witness seriously injured, AC-12 focuses its attention on the one officer who managed to escape the attack unscathed: Detective Inspector Lindsay Denton.

After a criminal is shot dead during a police raid, the AC-12 team begins examining the conduct of Sergeant Danny Waldron (Daniel Mays, The Great Fire), leader of an elite unit. But Waldron's loyal team obstructs the investigation, and the truth about the shooting proves more complicated than Arnott and Fleming could ever have imagined.

In a career-defining case, Roz is under intense pressure from her superiors to apprehend a serial murderer after months of fruitless investigation. When a young man is charged doubts around his guilt lead the chief forensic investigator to AC-12. Supt Hastings places DS Kate Fleming undercover inside Roz s team and with DS Steve Arnott piling on pressure from the outside, Roz is forced to act decisively.

Charged with investigating fellow police officers, AC-12's Superintendent Hastings and his team including newly promoted DI Kate Fleming and determined DS Steve Arnott look into the fatal hijacking of a seized drugs transport. They suspect corrupt officers of leaking information to John Corbett, the ruthless leader of an organized crime group. With the revelation of an undercover officer in the group, AC-12 come closer than ever to discovering the identity of the corrupt cop at the top, but what they find could tear their team apart.