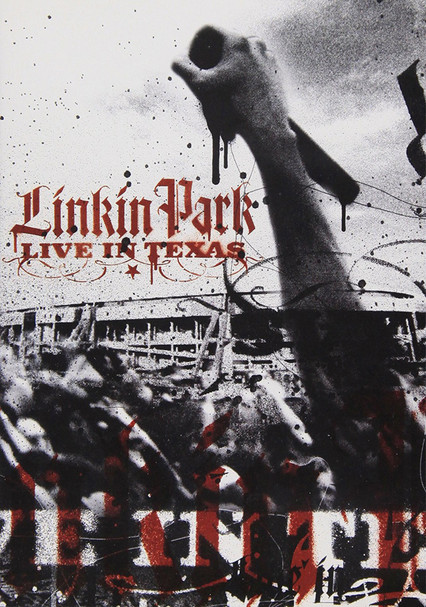 2003 NR 1h 10m DVD
This concert film was lensed and recorded at a show in Houston and a performance in Irving, Texas. Both concerts were part of the "Summer Sanitarium 2003" tour, during which Linkin Park, along with Limp Bizkit, Deftones and Mudvayne, opened for Metallica. Includes 17 tracks from both of Linkin Park's triple platinum albums, "Hybrid Theory" and "Meteora. Meteora."