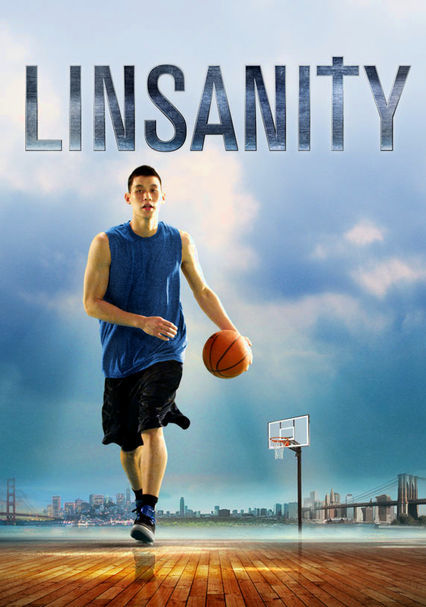 Parents need to know that Linsanity is a documentary about Jeremy Lin, the NBA player who made headlines in February 2012 for coming off the bench an unknown and then leading the New York Knicks to a winning streak that created an overnight success dubbed "Linsanity." The documentary chronicles how Lin, who grew up in Northern California, had to battle prejudice, disinterest from Division 1 colleges, and disappointment dealing with the draft and several team trades before exploding onto the scene in 2012. Although several derogatory terms are hurled against Lin ("chink" and "Chinaman," for example), the comments provide a teachable moment for parents and older kids to discuss bigotry and overcoming discrimination, in sports and in life.

Infrequent language, but it includes the many racial slurs and taunts Lin heard while playing, including "Chinaman," "chink," "slant eyes," "Go back to China," and "Can you see out of those eyes?"

Jeremy Lin's ambition to make his NBA dreams a reality is a lesson to everyone who loves a sport but is considered an underdog. As an Asian-American, Lin proves that even today athletes have to face racial discrimination and taunts. He overcomes the insults and racial epithets to concentrate on the game and help his team. The documentary shows how discipline, family support, and self-confidence all play important roles in how to succeed at a sport.

Occasional shots of Nike apparel and sports memorabilia, particularly of Lin's jersey from his time with the New York Knicks.