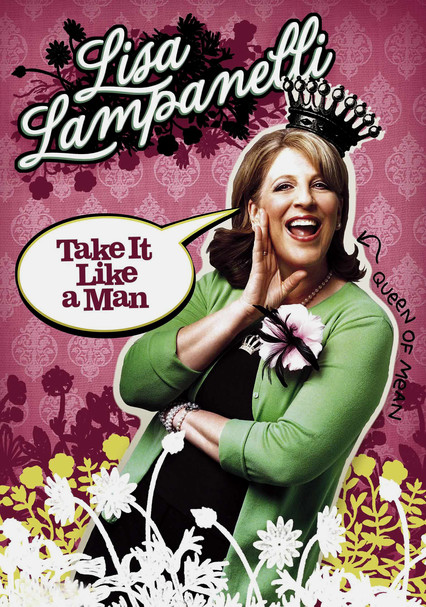 2005 NR 0h 59m DVD
With her in-your-face style, comedienne Lisa Lampanelli takes the stage in this stand-up special that originally aired on Comedy Central. Lampanelli's edgy, no-holds-barred humor has earned her comparisons to the legendary Don Rickles and shock jock Howard Stern. In this hilarious set, comedy's "Lovable Queen of Mean" takes out her aggression on subjects such as soccer moms, immigrants and ridiculous stereotypes.