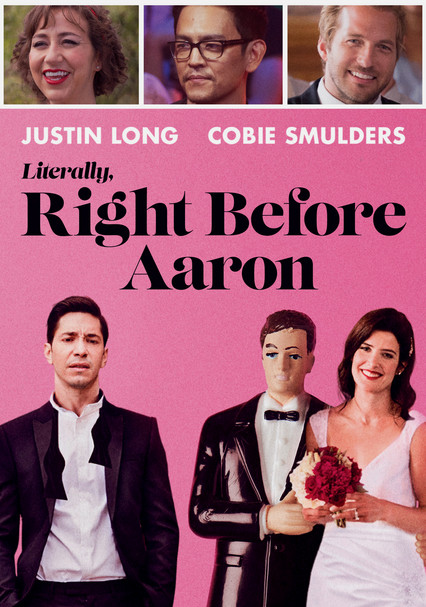 2017 NR 1h 42m DVD
For Adam, the pain of his breakup with longtime girlfriend Allison is still raw when he learns a year later that she's engaged. To make matters worse, he receives an invitation to the wedding -- where he's forced to confront his lingering feelings.