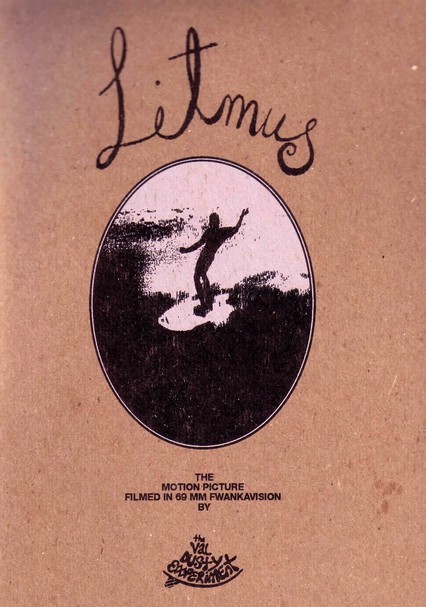 1998 NR 1h 0m DVD
With a focus on the spiritual aspects of surfing, this mesmerizing action doc boasts inspiring footage of notable surfers such as Wayne Lynch, Derek Hynd, Joel Fitzgerald, Micki Dora, Mark Occhilupo and Tom Curren. Filmed on location in South Africa, Australia, Ireland and the United States, it's a soothing trip infused with the sounds of the Val Dusty Experiment, Yothu Yindi, the Screaming Orphans, Galaxy 500 and Inked Factor.