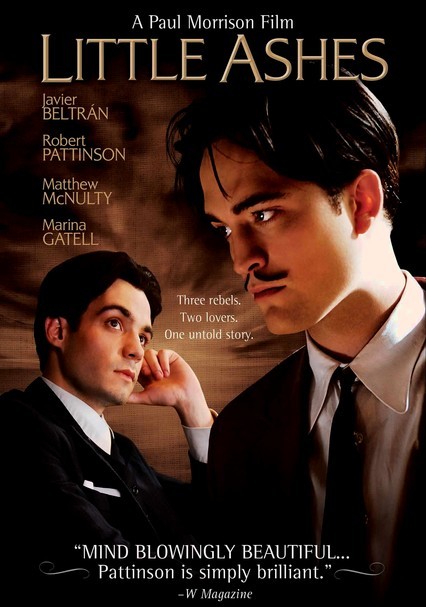 2009 R 1h 52m DVD
This evocative film explores the relationship between two of the 20th century's most notable Spanish artists: poet Federico García Lorca and surrealist Salvador Dalí. Along with filmmaker Luis Buñuel, they take the country by storm.

During a tense sequence, a firing squad shoots three men. One scene shows a young homosexual man being severely beaten. Newsreel war footage includes images of dead bodies on the ground. The most disturbing image is a close-up depicting the slicing of a human eye. There's a bare knuckle fight with no serious injuries.

Central characters struggle for artistic, social, and sexual freedom in a rigid society. In the case of Federico Garcia Lorca, ideals and human values are sacred, and for this he pays the ultimate price. Homosexuals are treated with disgust and violence in some instances; with compassion and understanding in others. Friendship and loyalty are recognized as qualities to be treasured.

Cigarette smoking is seen continuously, which is accurate for the 1920s setting. Many scenes with young people drinking alcohol, including some excessive drinking and drunkenness.