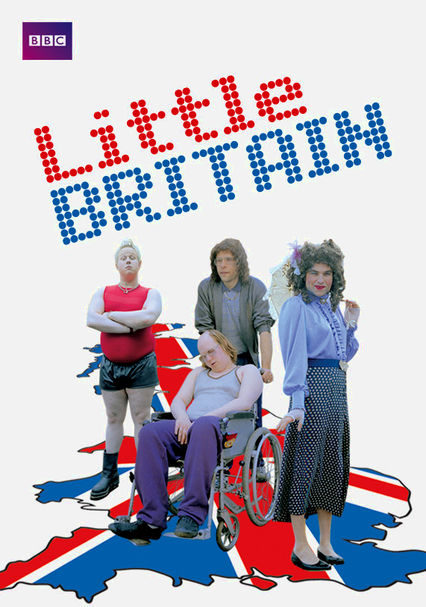 Featuring shamelessly puerile comedy sketches, the eight-episode premier season of this BBC3 series takes viewers on a hysterical tour of the British Isles, introducing a wealth of warped characters played by Matt Lucas and David Walliams.