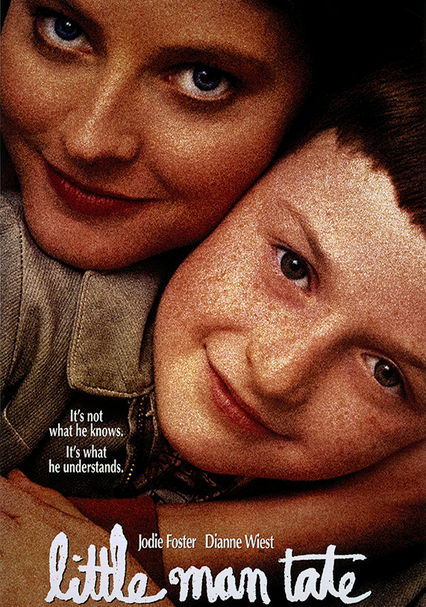 1991 PG 1h 39m DVD
A gifted 7-year-old's prodigious talents land him in the middle of a battle between his working-class mother and a school director. Meanwhile, the boy yearns to fit in with the other children at his school, who treat him as an outcast.

Parents need to know that this movie might have a child as the lead character, but it deals with mature themes. A single mom tells her son he had no father, that he was a miracle. A young boy's isolation and anxiety might distress sensitive audiences, while his social exclusion at school will resonate with those who have experienced the difficulties of fitting-in. A college student takes a young boy to a pool-hall where people are drinking and smoking, and later is seen semi-naked in bed with a young woman. There are scenes of social anxiety, including a television appearance and a party, and multiple references to the stress-induced ulcers suffered by a child. There are three accidents involving children, all of which result in adult/medical attention. A character smokes and drinks in private. Several scenes have name-calling and profanity.

Name calling and exclusion of character. Bright kids are excluded for being different.