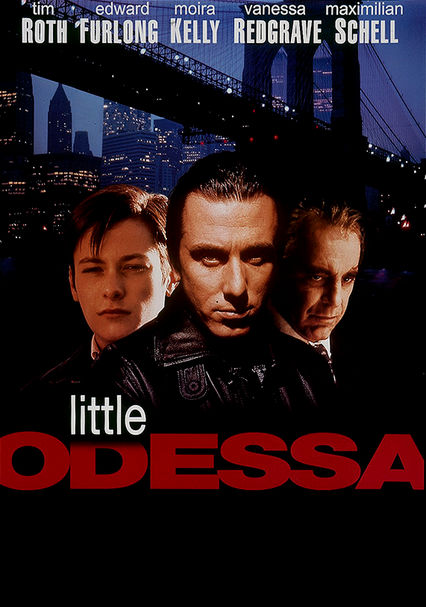 1994 R 1h 38m DVD
Gun-for-hire Joshua Shapira (Tim Roth), on assignment for the Russian mob, returns to his former Brighton Beach neighborhood where he mends fences with his brother (Edward Furlong) and ex-girlfriend (Moira Kelly). But Joshua's estranged dad (Maximilian Schell) wants nothing to do with his hoodlum son. He even goes so far as to block Joshua's attempts to visit his ailing mother (Vanessa Redgrave). Meanwhile, Joshua descends into the crime scene on his home turf.