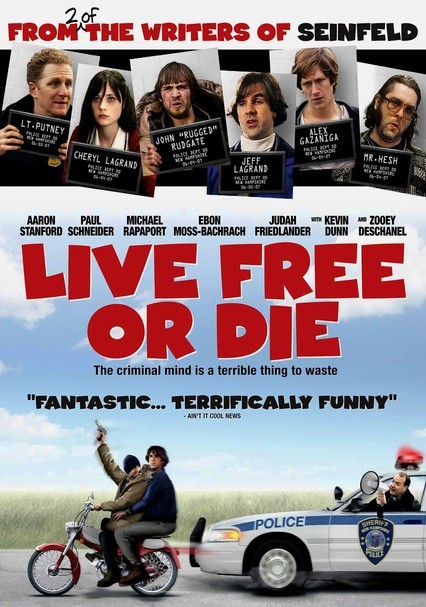 All of the movie's violence is concentrated in its third act: a young criminal gets shot by the cops while fleeing the scene; a police officer is run over by a van as he's about to kill a suspect; a bullet-ridden, slightly bloody body is shown very briefly.

In search of an infamous reputation, a central character lies, cheats, and steals -- even though the rep is completely undeserved.