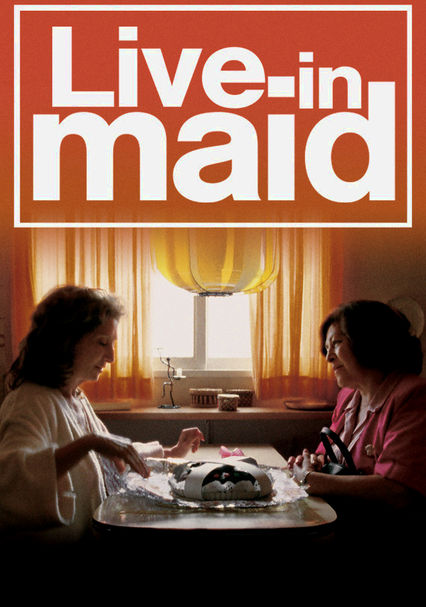 2004 NR 1h 27m DVD
Winner of a Special Jury Prize at the Sundance Film Festival, this film tells the story of Beba, a spoiled member of the Argentinean upper middle class, and Dora, the maid who's worked for her more than 30 years. When Beba's wealth begins to fade, the relationship between the two women undergoes subtle and not-so-subtle changes, amplifying the cataclysmic transformation occurring in Argentinean society. Norma Aleandro and Norma Argentina star.